Soon, Kentico will be an MVC-only CMS. What does that mean for your Portal Engine project?

From the developers' point of view, MVC architecture is becoming more and more crucial in the web development process and creating the best possible user experience.

What is MVC exactly and how does it work?

ASP.NET MVC is an architectural pattern introduced by Microsoft to develop interfaces more efficiently. By separating the application into three parts (model – view – controller) framework makes the complex code much easier to work with. Any modifications in one part cannot affect the other. 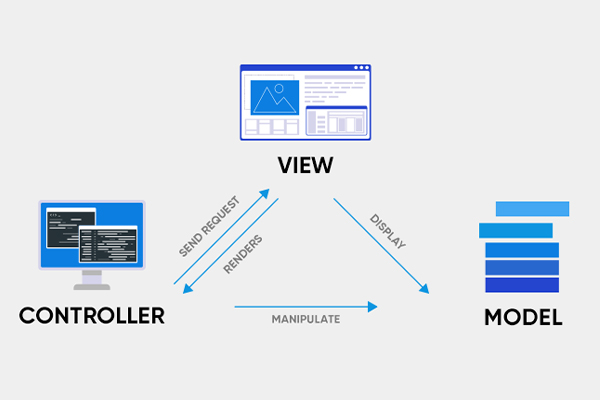 Microsoft has been focusing on MVC development for the last couple of years and Kentico is now following in its footsteps. Since 2020 the new framework has been the only available development option for Kentico and in just two years, the support for the alternative Portal Engine will end indefinitely.

If you have a Kentico Portal Engine website or a Portal Engine Project in development, you may have questions or doubts. We will do our best to address them adequately.

I have a Kentico website, but I am not sure if it is running on Portal Engine or not

A framework is part of developers' deal. Not visible to end-users nor admins, though essential to the site's safety and future development perspectives.

If you use the newest Kentico Xperience 13, your site is definitely running on MVC and doesn't need to be rebuilt anytime soon. Kentico has started offering MVC development as an alternative to Project Engine since version 9, so if you are using a version older than 9.x, it most definitely should be upgraded.

If you don't have any idea about any of this, there is a simple way to check if your site uses Web Forms as its code strategy (which is synonymous with Portal Engine in that context). First, go to the site's source code (right click -> “View page source”) and look for (ctrl+F for Windows or cmd+F for Mac) _VIEWSTATE element. If it's there - you are using Portal Engine.

You can contact us if you need a full site audit.

Why did Kentico decide to move away from Portal Engine? Is it flawed?

MVC is hardly a novelty. Microsoft developed it around 2009 as an alternative to its "older brother" Web Forms framework. It was introduced to Kentico developers in 2015.

At first, only a handful of Kentico Partners adopted it. In fact, our own website was rebuilt with MVC only recently, though we have had prior experience with many other MVC projects done for our clients.

That's all because Portal Engine was a solid product with many ingenious solutions. It's just that MVC took the lead in the race and developers are pretty unanimous that it is the future.

How much time has Portal Engine left?

Kentico's support for Portal Engine projects is supposed to end in 2023. So in less than two years. 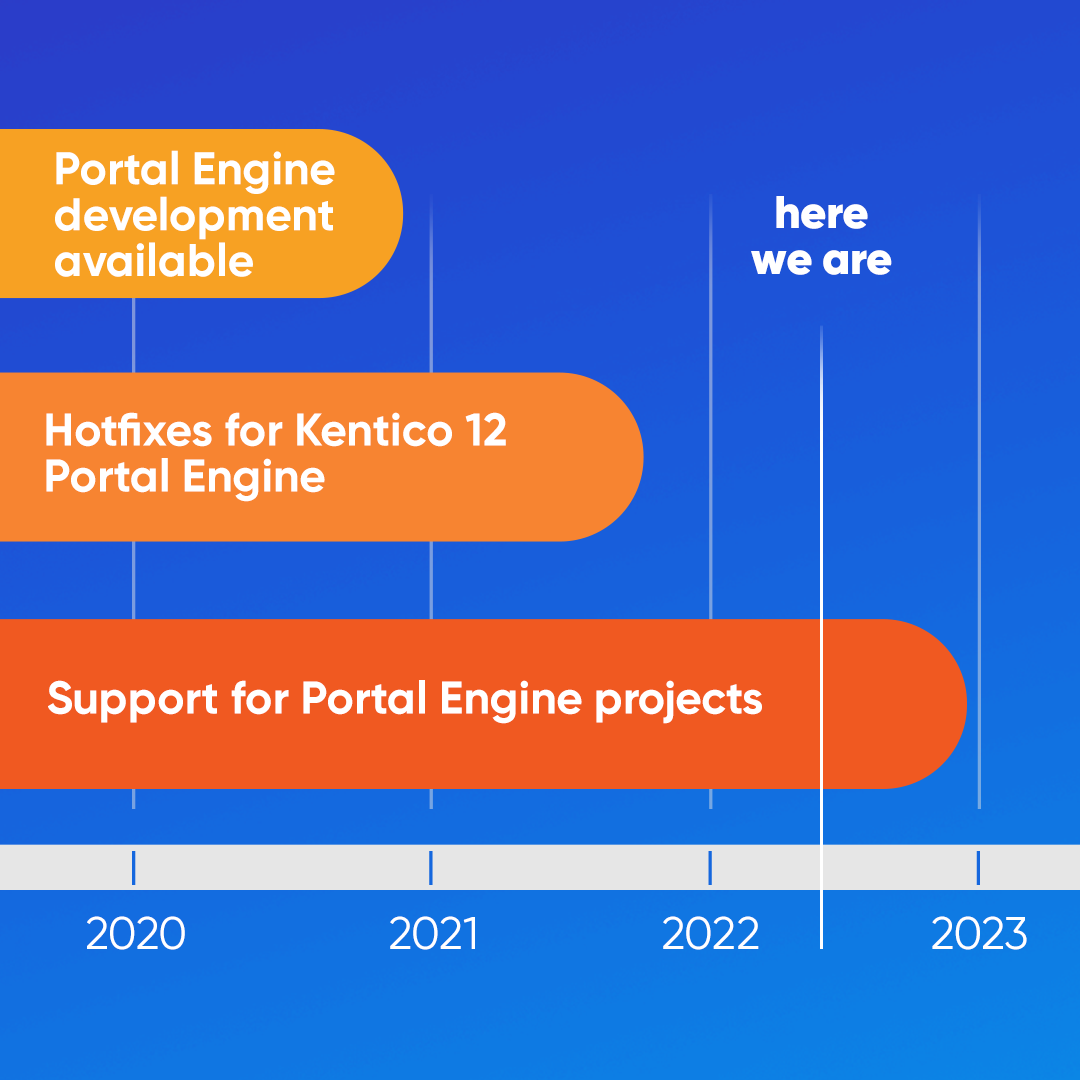 Of course, it doesn't mean your website will disappear overnight. You simply won't be able to rely on new security patches, upgrades and hotfixes provided by Kentico. As a result, your site will become more vulnerable to attacks and exploits over time. To use a bold comparison – it will be like still using Windows XP on your computer in 2022.

For better or worse, technology changes rapidly nowadays. Modern websites are much more than just containers for information – they're complex mechanisms that need proper maintenance. The average website usually has a good 2-5 years of lifespan before the first issues with compatibility, and general outdatedness appear. Transition to MVC will make it future-proof.

So, I have a Portal Engine website. What will happen to it? How do I maintain it?

Good news for you, because nothing is lost yet.

Most Kentico features you use are available in both MVC and Portal Engine models. In addition, data from some components can be imported from one model to another.

We have experience and proven procedures that guarantee efficient transition.

Can I use some sort of MVC / Portal Engine hybrid?

Short answer: technically yes. But we strongly advise against it.
Though it is possible to have a Portal Engine website combined with some MVC elements, it is not a viable solution in the long run. MVC websites just have a vastly different configuration.

You would certainly have to worry about poor site performance (just think about processing requests) and long-term maintainability.

We recommend you jump right into MVC. It will provide you with several advantages: continuous support, better web security, better SEO, and reusability.

Still on the fence? We believe MVC is the future of web development, and Kentico is making the right move by switching to it. Does this mean your existing Portal Engine project is doomed? Not at all. We can rebuild your website in MVC in an efficient way. Check our offer right here and contact us anytime if you have any additional questions.

Our website uses cookies for statistical, functional and advertising purposes. They allow us to provide the best experience and fit the website to your needs. You can accept the cookies or disable them in your browser - in that case no information will be gathered.